What I've "Been Cooking" Wednesday

First of all Thanks to Jenn for Hosting as always :D

Hey guys, there has definitely been an emphasis on the "cooking" in the last week. It's getting closer to Paris and I'd like to lose another seven pounds before I go. But I have noticed that I have slipped into bad habits.

Am I binging  No. Am I eating more than I need to? Occasionally. Is that affecting my weight? Probably. It's nothing drastic, but that extra chocolate bar or sweets is pushing me over everyday. Not that I know that for sure, as I'm not counting calories at the moment. As I've mentioned in a previous post, it just wasn't helping my mentality. But I do want to start eating better, which to means "fresh" and it means "cooking"!

So this week the weather has been super nice, which means salads are back on the menu. 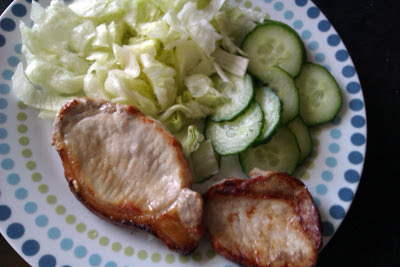 This one looks a little boring, but I was ill over the weekend and so I had to make a compromise with my stomach.


But I've been smelling and craving BBQ all weekend, unfortunately that won't be happening yet, so I made my own BBQ dinner. Which included my faves of a Ciabbata, 2 Quorn sausages, with lots of red onions and mushrooms sautéed  This was all smothered in red sauce and it was super delicious! I will definitely be doing it again, it was such a tasty meal and it hit the spot. 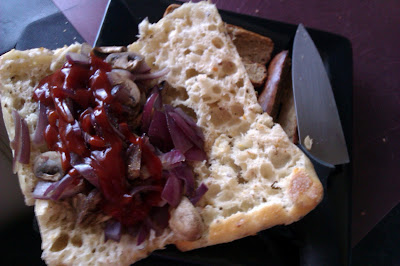 Like an idiot I forgot to take a proper photo, but I ate it so fast. It was super yummy : D

Lately, it has been quite hard because for the first time in my life I am not in a Cereal mood! Yeah, I know. Cereal usually accounts for like a third of all my food intake. It's something I usually enjoy eating for any meal and also snacks. So, I've been fancying these kind of meals instead. 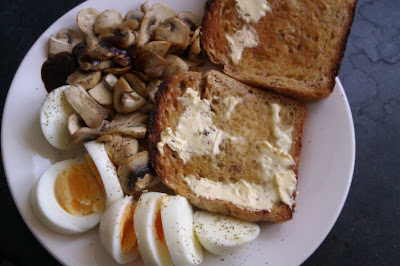 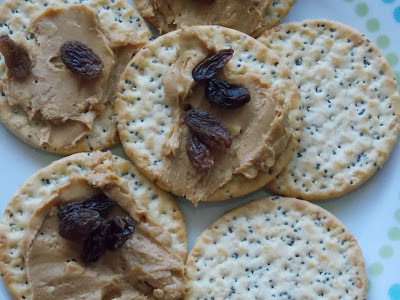 I remembered that I used to do this all the time last Summer. It's super easy to whip up and it uses ingredients I normally always have in my cupboard.

It's a really short [ost this week, as I've been doing my exams. One down, two more to go : D